not as good as the first but by no means bad

the awesome
-Sam Rockwell is great as Justin Hammer
-Scarlett Johanson’s sexy ass,tits and face
-pretty much every line of dialog Robert Downey Jr has
the rad
-the Monaco race action sequence,imo one of the best action sequence in a comic book movie thus far
-seeing cap’s shield
the ugly
-Scarlett Johanson in general was just boring she’s fun to look at but it sorta stops there,as to be a nitpicking nerd her not having a Russian accent really bothers me
– Whiplash was awesome however not enough time was focused on him could have used less time with Black Widow (who really did nothing at all) and more time with Whiplash
-the war machine Bomb fart joke …I dunno it was a little much for me
– Tony and Pepper’s relationship at times seemed a lot more forced then it did in the first movie

I’m not sure if this pic rad,awesome or ugly 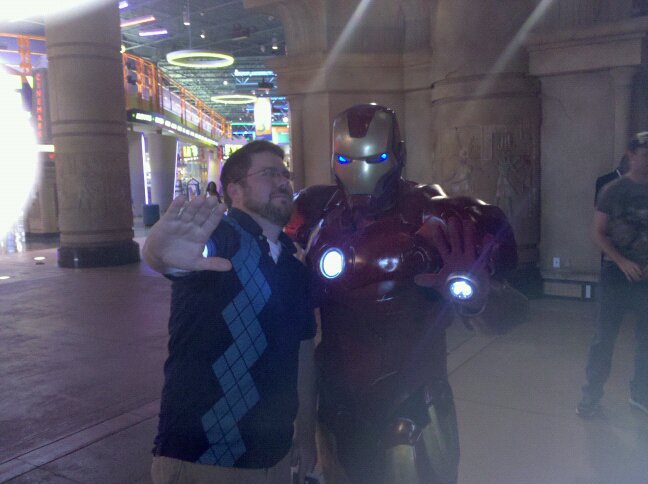